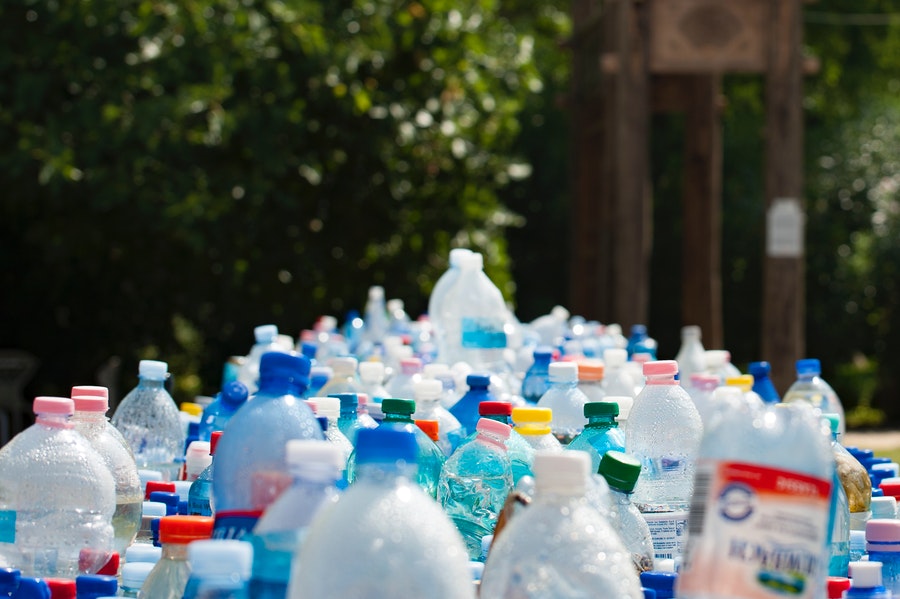 This Is Why People are Diving into Dumpsters

If you were offered almost unlimited access to free food, electronics, furniture, clothing and other household items, would you take it? What about with the caveat that you might touch a few rotting banana peels or a dirty diaper?

There’s been an upward trend of “dumpster diving” in urban areas that might make an average person cringe. Dumpster diving is becoming more widespread among students, budgeting families and entrepreneurs that are finding creative ways on saving and in some cases, making money. Wired recently profiled Matt Malone, a “professional dumpster diver” who’s making thousands leaping into his local dumpsters and reselling the goods.

So what’s it all about?

In our consumer society, and particularly in big box stores, a significant amount of goods are thrown away because the packaging has been tampered with, returned, or the item is reaching the end of its shelf life. The world’s dumpster divers have figured out how to take advantage of these shortfalls by stores for their own benefit.

It’s a bit of a tedious task, to say the least. Dumpster diving involves sneaking into parking lots late at night, hoisting yourself up onto the ledge of a filthy dumpster, and rifling through the trash of others in the hopes of finding something of value or edible. For some, it’s a little too much like those people who sift through your trash for empties to return to the Beer Store. But a growing number of people have figured out that the pay off is so worth the few hours of feeling scummy. They set morals aside for a minute and make bank.

There are blogs popping up all over the internet informing the dumpster diving community where the best spots are, and advising what the best times are to go to these places to avoid getting arrested. (If interested, try here or here).

According to the community, the average haul can get you up to a week’s worth of produce that can either be peeled or is still in its packaging.

So, disclaimer, the only caveat to the free food and goods is not that you might touch a dirty banana peel – you might also get arrested in your quest for overly ripe avocados. The act of dumpster diving itself is not illegal, but it’s the trespassing part you have to worry about (and how are you supposed to know if that dumpster is on private or public property?).

Have you ever gone dumpster diving? If not, have we convinced you to give it a try?

As for us, I think we’ll stick with getting surplus groceries through Flashfood before they hit the trash; becoming part of the dumpster diving community without ever touching a dumpster and saving the planet while we’re at it – it’s a no-brainer. 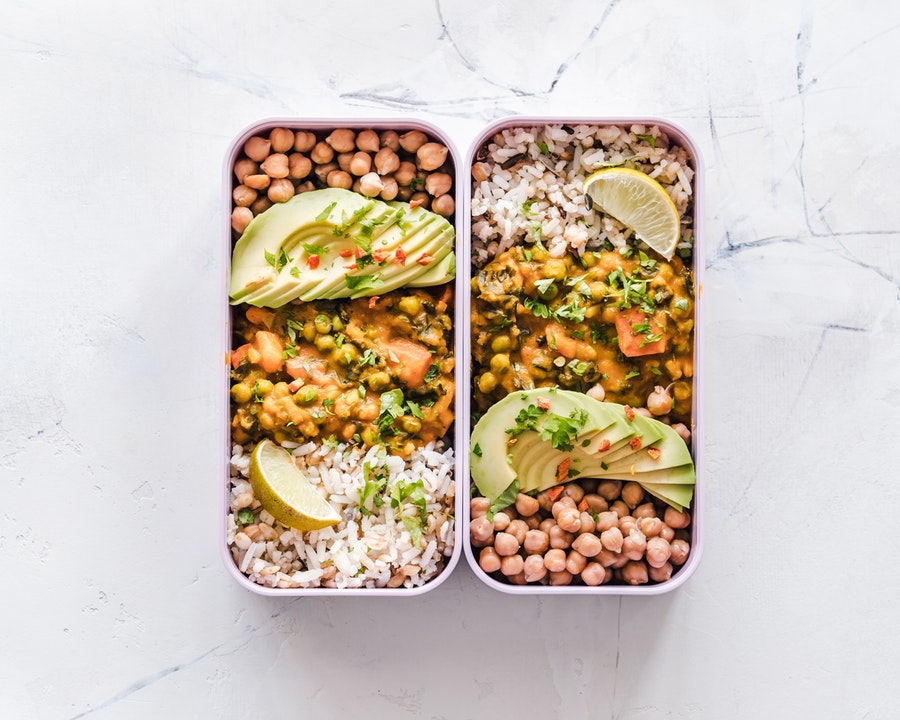 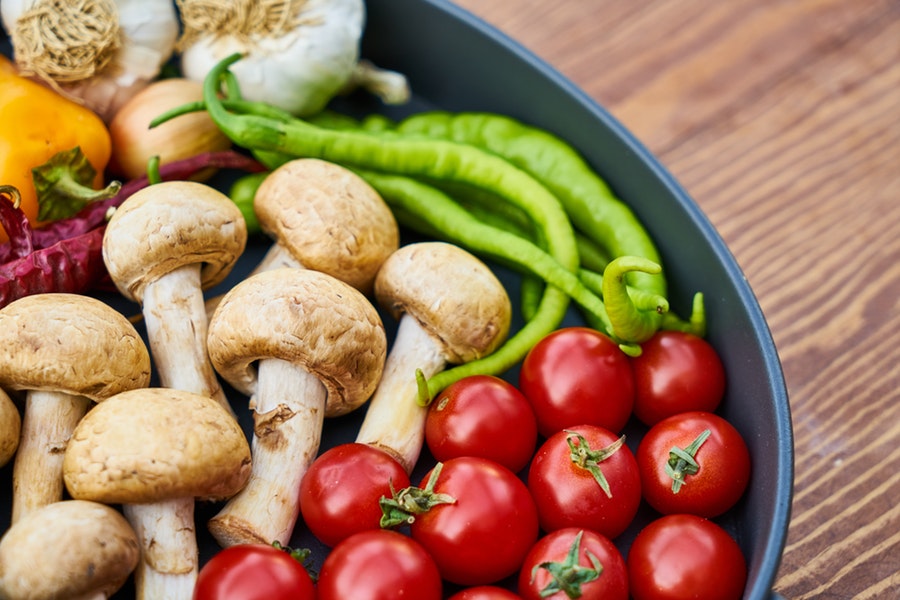 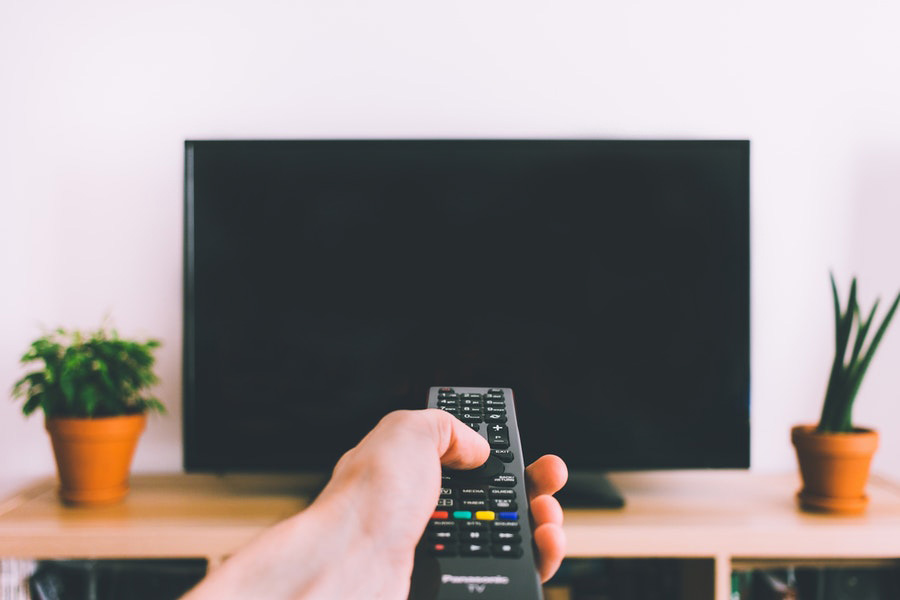